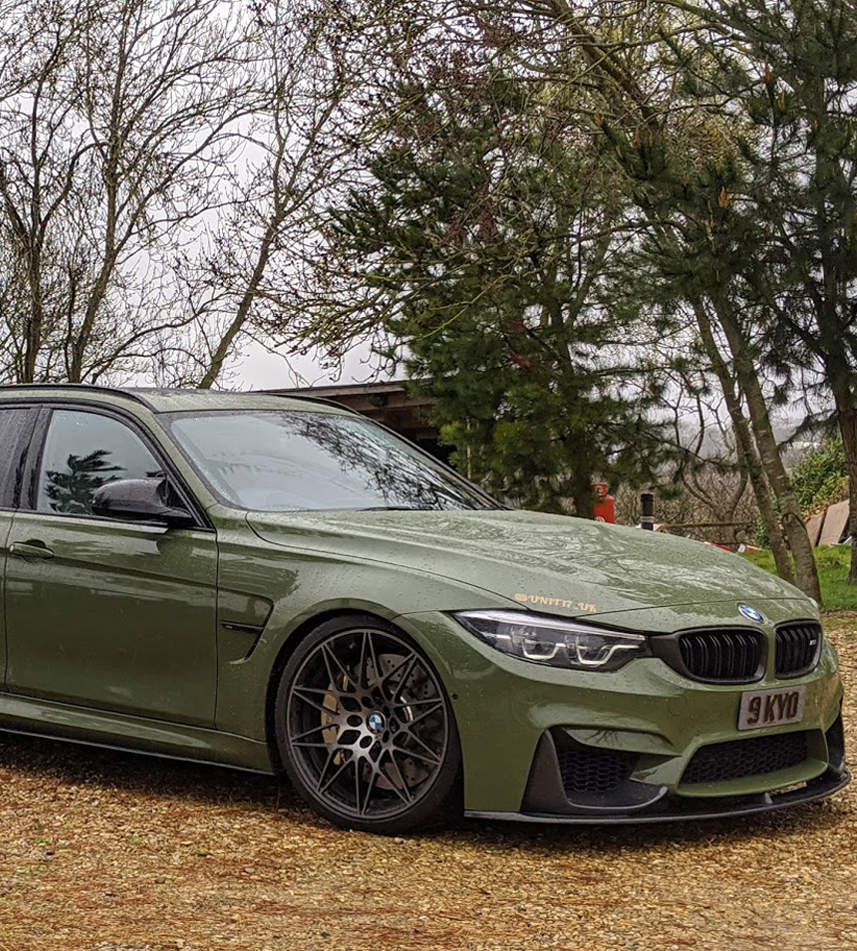 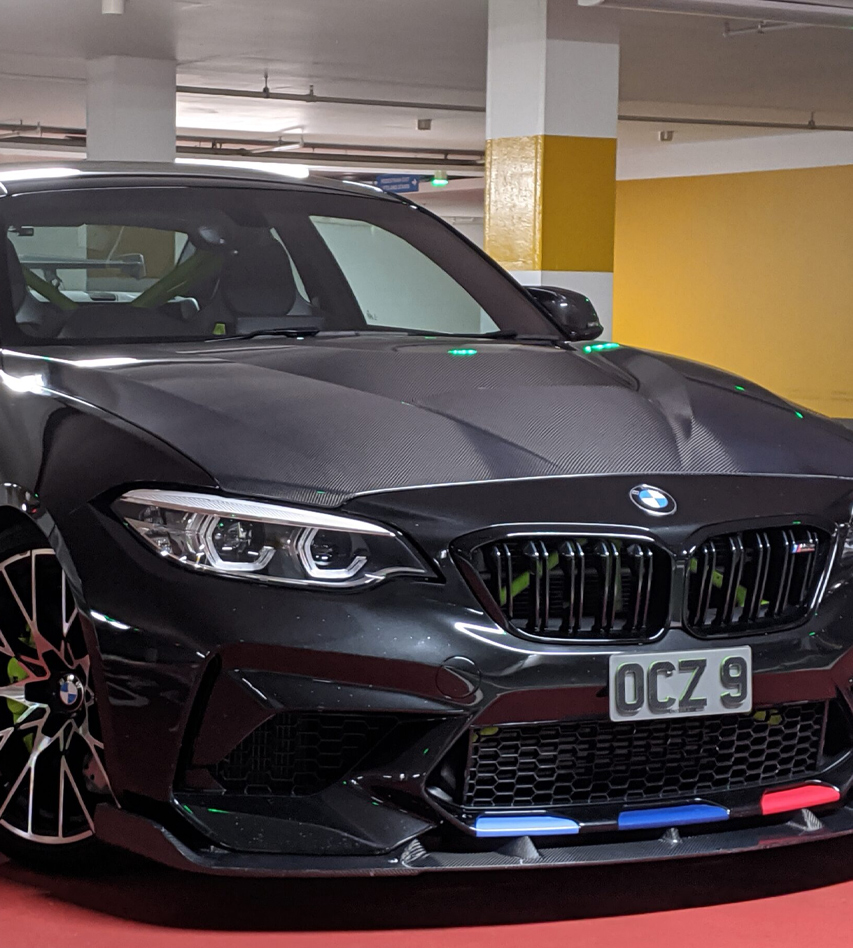 Fantastic bunch of guys . Talk you through all your options and take pride and care working on your vehicle

Absolutely brilliant set of lads, very helpful, went out of their way to help me with a spoiler at super short notice whilst my boot lid was painted and also 100% the best quality parts.

Big shout to the lads at UNIT17, can’t rate them high enough! Very professional, amazing quality products and very understanding about me having to re book my vehicle due to a technical issue and not loosing my deposit! Couldn’t be any happier with how the car looks now! Well done lads! Be seeing you again soon!!